Rated Sports Group is one of the most influential and recognized youth sporting event organizers in North America. Originally formed by running small sided camps and tournaments, RSG is now the brand behind Nationally recognized events such as the Phoenix Cup, California Cup, Texas Super Cup, NYC CUP, LA Cup, Tampa Cup and Desert Super Cup which draw competitive teams from around the world to compete at great venues and cities across the nation.

Rated Sports delivers on all aspects, providing you and your staff with a set of tools and services designed to stay connected with your event goes while ensuring your prestigious brand continues to grow.

Organizing over 60 events across North America tabbed to the resume drawing teams and visitors from around the globe, Rated Sports Group is one of the largest and most successful event organizers while raising the bar each year, generating an overall economic impact exceeding $110 million; an impact to many local businesses and charities.

“Individual commitment to a group effort—that is what makes a team work, a company work, a society work, a civilization work.” 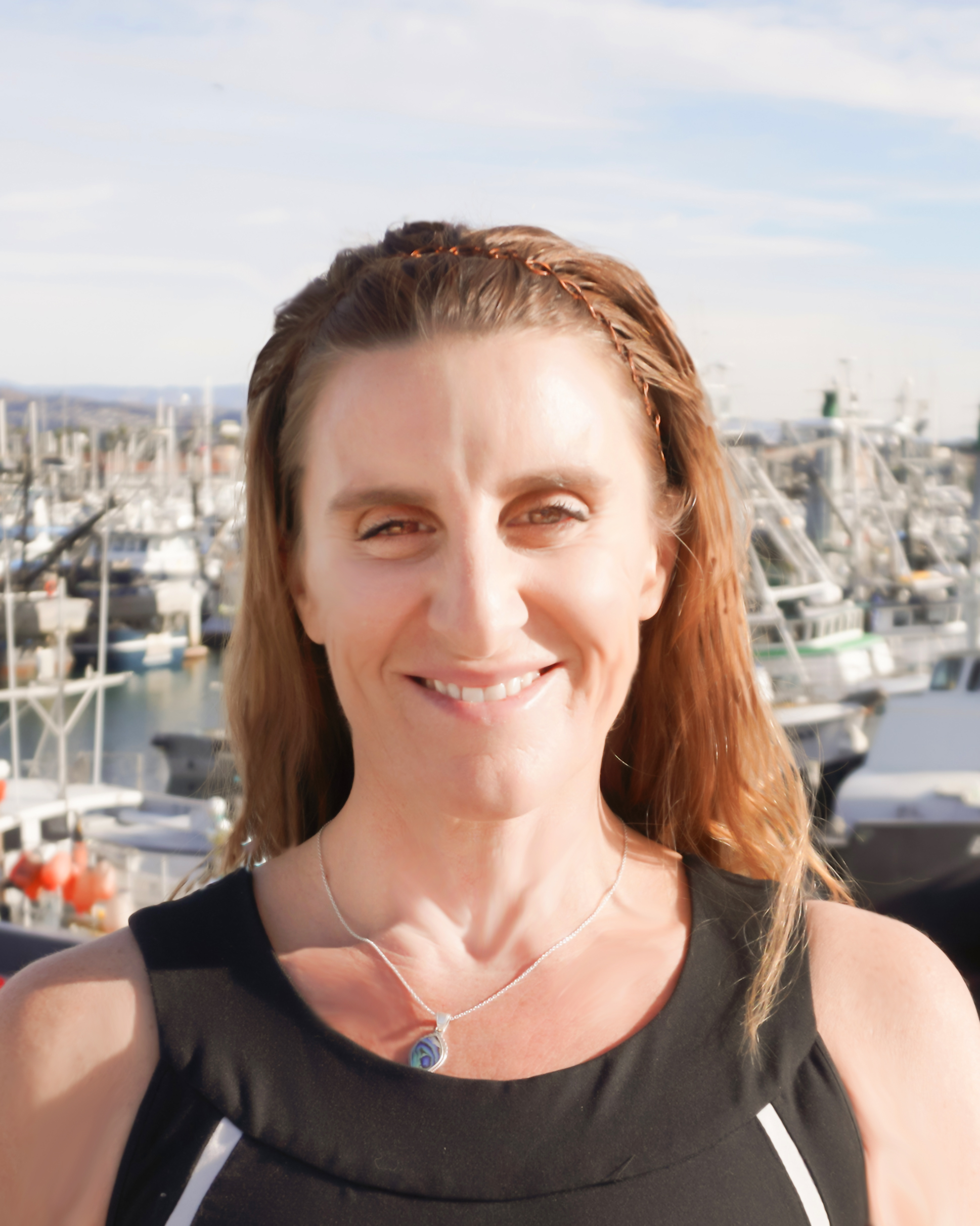 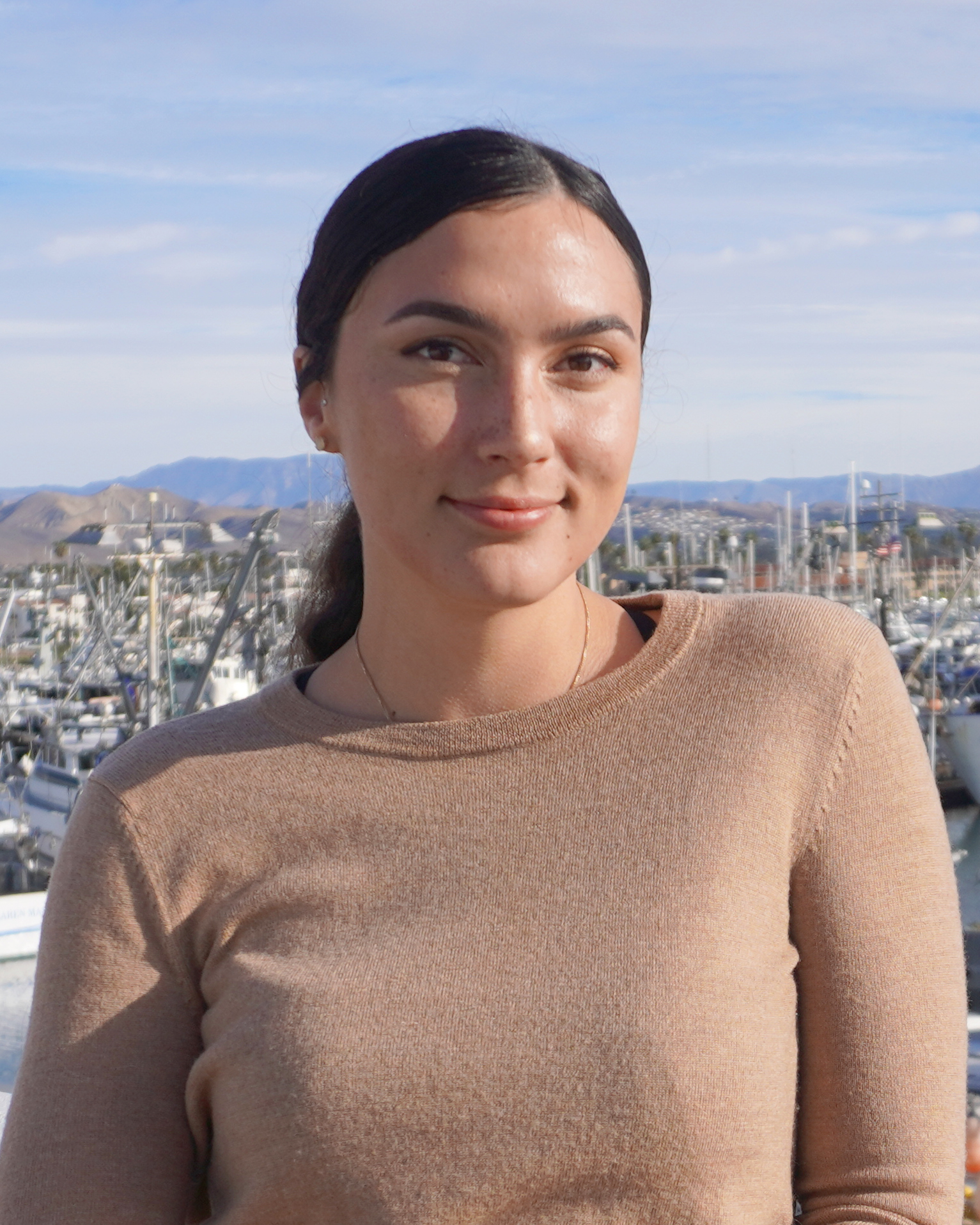 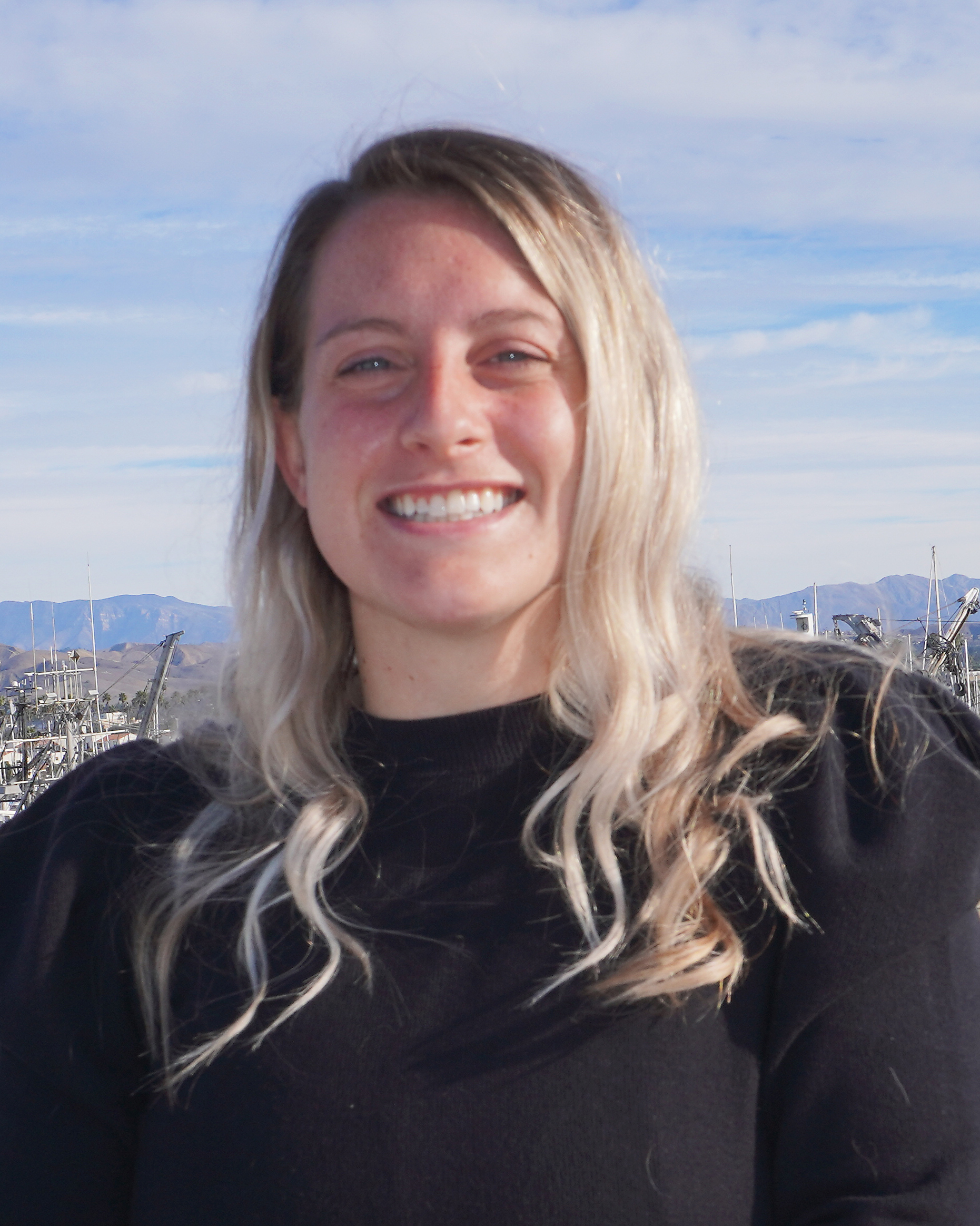 Have an event or a project, lets collaborate and build it together.